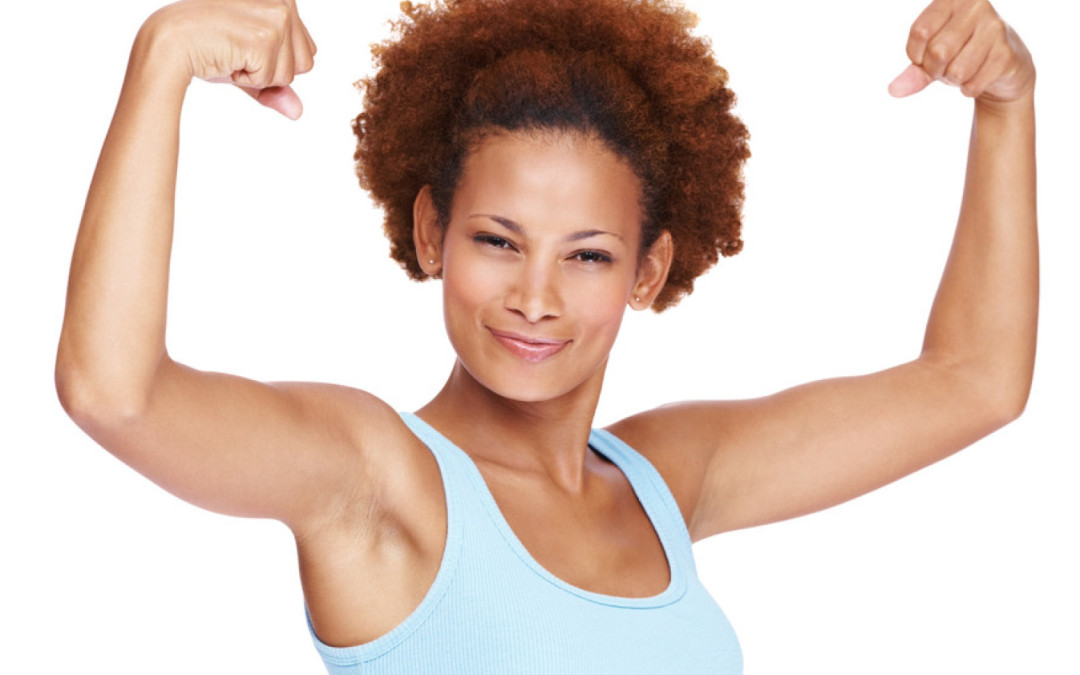 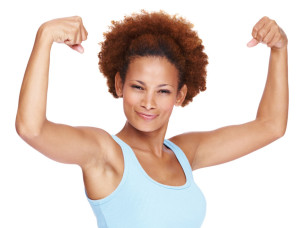 2016 is the year of “Beastability”— the year when the beast recognizes his or her ability, the year of awareness. I am so thankful of life and no one will stop me from living my life to my fullest potential—NO ONE.

When I was a senior in high school, my dad was unemployed and my mom’s income was barely enough to pay the rent. Poverty was everywhere—at my home, at my friends’ houses, in my brain, in my closet, and in my soul.

I was tired—tired of life, tired of the world, tired of people, tired of living in a continuing unforgiving poverty. Maybe, I was too fatigued from reality.

With my frustration, I ended up working three to sometimes four jobs at once. I was working everyday from Monday to Sunday. I was working at Walmart, Hy-Vee, my high school cafeteria, and was an assistant videographer for my school district, and also videotaped the high school boys home basketball games that were broadcasted online.

I did not sleep, I never felt sleepy.

Three months prior to graduation, my chemistry and algebra II grades dropped horribly—even with all this hard work I was failing.

One night I lost all my energy. Dizzy with feelings as though I had no more intellect, I fell on my bed. I began thinking why I was failing my classes, why nothing was changing when I was doing the best I could to break the shell I was living in. I began to blame my past. I asked why I grew up in the refugee camp, why in the world I was born in one of the poorest countries in the world, why God’s love seemed like it was hate. I questioned my purpose. I began to feel like the world was ending, and at least to me, it was.

So I decided to surf the Internet for inspiration. Lo and behold, I discovered Eric Thomas’ “Secrets to Success” video as one of the inspirational and motivational videos on YouTube.

The moment I heard his voice, “if you do three things I tell you to do tonight, I guarantee you whatever it is you want to do in life you will be able to do.” I thought, “but I’m already doing everything and I feel like I don’t have it yet!”

Yet, hearing Eric’s story from being a high school dropout to a homeless person eating out of trash cans, inspired me to watch some more of his videos.

I knew this had to be the secret. Was I willing to make the sacrifice to persist and persevere in order to produce? 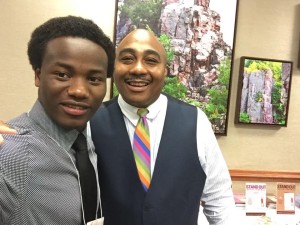 In his book, “Get Off Your Butt & Do It Now,” Dr. Jermaine Davis, calls it “the fear of the unknown.” I needed to get rid of it.

That night, Eric’s words hit me very hard. Right away, I made the decision that helped me finish what I had started. I adapted his speech and made it my ritual. I had to listen to the his “Secrets to Success” video everyday for a month.

It was about two in the morning when I finally went to bed and set my alarm to ring at 6:00 in the morning. I woke up right before my alarm went off. I went to YouTube and played his Secret to Success video again. When it was done, I got out of the shower and played it again as I got dressed. There was no breakfast at home which was fine to me because I grew up in the refugee camp without one anyway.

Back then, since I didn’t have my own car, I either had to wait for a ride an hour and half later or walk to school. I decided to walk early that morning at 6:30 to receive some help. I had to work on my homework before school started. In the South Dakota cold winter, having my earphones in my ears listening to Eric’s speech made me forget that it was indeed freezing.

As a result, I managed to pass all of my classes and was able to graduate. I did not quit any of my jobs or quit any of the school activities. I was named the activity leader of that month and at the end of the year I was recognized with “The Activity Leader of the Year” award.

I am not suggesting Eric did the work for me. But his addictive inspirational tone and message helped me to persist and persevere through the pain and unquestionable challenges.

As an inspirational speaker, I work with people who want to live life to their fullest potential.

I am now a senior in college. As I write this, I am writing my story and will have a manuscript to publish in the near future—that has been one of my goals. No matter how busy I am, I know I’m capable of so much more and believe you are as well.

The secret: it all starts with a vision—a clear one.

So as you persist and persevere in your journey, keep in mind, to produce the result you want whether it be in your spiritual life, academically, relationally, and financially you have to see it, feel it, and then walk it. Life without vision is like walking into the darkness without a light. What’s your vision?