Inspiration and motivation, what’s the difference? 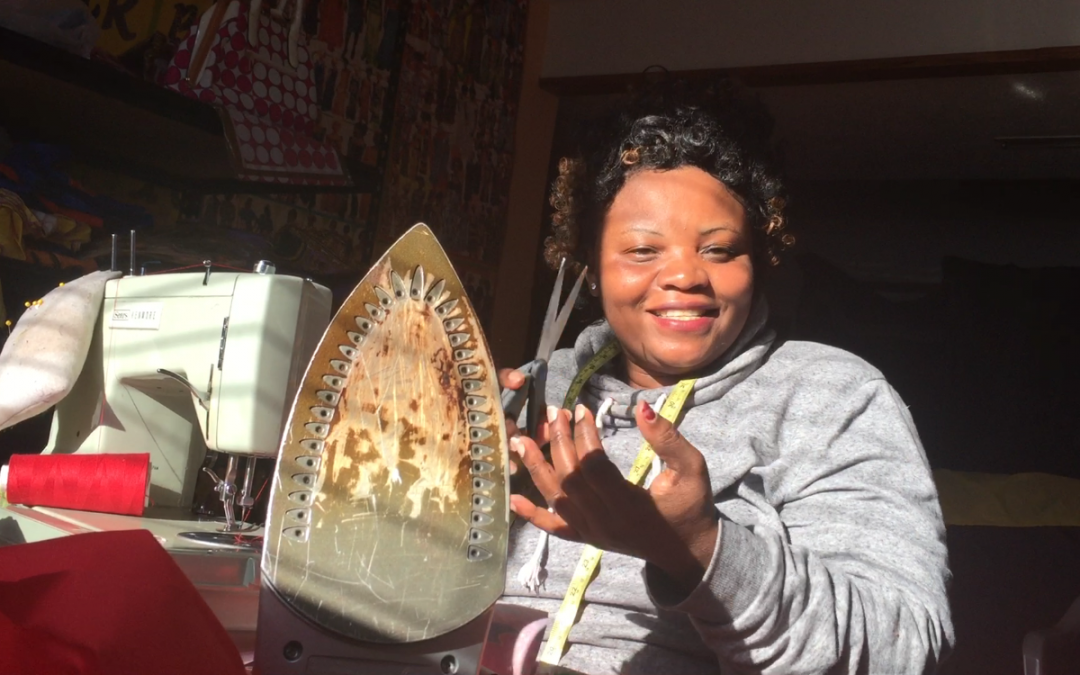 Many people think inspiration and motivation are the same thing but they’re not. If I was to ask you, what motivates you? Possibly, you would provide answers similar to what if I was to ask what inspires you.

According to the Merriam-Webster Dictionary, “motive is something (as a need or desire) that causes a person to act.”

How is it different from inspiration? The dictionary defines inspiration as “to influence, move, or guide by divine or supernatural inspiration.”

What’s the difference and why should you care?

Motivation can come from another person, a situation, or from the world. Motivation makes you act and that’s it! One has to find more motivation in order to do additional things.

How is it different from inspiration? Inspiration is “in-spirit” and the dictionary says it is to “encourage, or hearten.” When you are inspired, you have a motive that comes from above, not the universe. Inspiration lasts longer than motivation and it is very difficult to lose it.

When I study people who are successful or who have made a significant difference in the world, I cannot stop asking, “where do they get the motive to do this?” How do these people get up in the morning and live out their mission for so long? How are they always motivated?

Successful people are not motivated, they’re inspired. After watching a documentary on Mahatma Gandhi, I could not stop asking, “but how?” How is he able to persist and persevere when he had people brutally beating him and spitting in his face? What is it that made him stand up and not quit?

My friend, it is not motivation, it is inspiration. Gandhi was inspired not motivated. Inspiration is insight that comes from above. When you are inspired, you are “in spirit” and nothing can make you change your mind, because you are guided by the divine. This is why people choose to die for the truth, for a change, and for what they believe is right because it’s no longer about themselves, but for the good of all mankind.

I also read about other phenomenal people like Mother Teresa and Nelson Mandela. Reading their biographies, it is clear that they were not just motivated—they were inspired.

Do you really think Mother Teresa woke up every morning for 40 years to feed those people in Calcutta because she was just motivated?

Nelson Mandela was imprisoned for 27 years in South Africa. He was released from jail and in that same year became the first South African black president. After suffering years of abuse, his greatest accomplishment was to create the truth and reconciliation commission which focused on unity, love, peace, and healing of the country’s wounds using truth-telling and forgiveness. Do you really think he was just motivated? These kind of individuals are “in-spirit”—they’re inspired. When you are inspired the universe and the creator transpires to help you accomplish anything you set out to achieve. 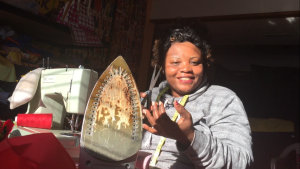 My mother was inspired

Think about the people you look up to. I mean people who are phenomenal in your life. For example, my number one inspirational being is my mother, Karitas. She grew up in a disempowered environment and a very poor area in Burundi. When she was in sixth grade, school was difficult for her and she decided to quit.

But she did not settle for the ordinary. She found a hobby, something to help lose herself. That activity was sewing. She enrolled in a church sewing program and became one of the best students. She was picked to go onto a sewing school to get certified.

When she brought this good news to her mom, my grandmother (who I have never met), did not want my mom to leave home. In those days, people believed that young girls who left their home at a young age became nothing in their lives, typically prostitutes and street girls. Mom was set to prove them wrong!

My grandmother refused to give her permission. My mom thought about the absolute poverty her peers and neighbors were living in and she chose not to surrender. Her brother supported the idea of going away in search of her personal treasure. Her dad, my grandfather died when she was very young. My mom knew what she wanted to do, and was inspired to make the rest of her life the best of her life, or at least die trying.

It was early morning when mom opened the door and ran away to the bus station where everyone else was meeting. My grandma ran after her, cursing her and saying all the words that you would not want to tell your child. Being so athletic and strong, mom ran so fast that my grandma questioned if the incident was really happening. But, my mom had a vision of making her life better and to help others.

She told me, “I was inspired, I could not settle for the ordinary!” She also told me that she wanted to experience life, and provide a better path for her children. At 16 years old, she was already thinking of me and my six siblings? I said, “Thanks mom!”

She ran the risk of not listening to her mother, and the risk of going against what everyone in her environment believed. However, she went to a sewing school and got her certificate. After graduation, she returned home and sewed my grandma a star!

The same neighbors that judged her and insulted her became her sewing clients. Being the only person who knew how to sew clothes in her neighborhood, she chose her own price and it was like being born again. It is there when people in her community began to open their eyes and were inspired by what she did.

My mom did not mean to disobey her parents and everyone else in her neighborhood.

Sometimes, people use the judgement created for themselves and try to define you in their own terms.

The wealth in inspiration

My mom wanted to change her life and make her future bright. She had to do the uncomfortable and had to take risks to create an empire for herself, to create the wealth she always wanted. My own mother Climbed the Walls of Greatness, no matter what people thought of her and we all must live by these same ideals.

It was not through motivation alone that my mom was able to go the extra mile. In order to reach her milestone, she was “in-spirit” and had in her head a vision that changed her appearance.

My mom was inspired, and she is my inspiration.