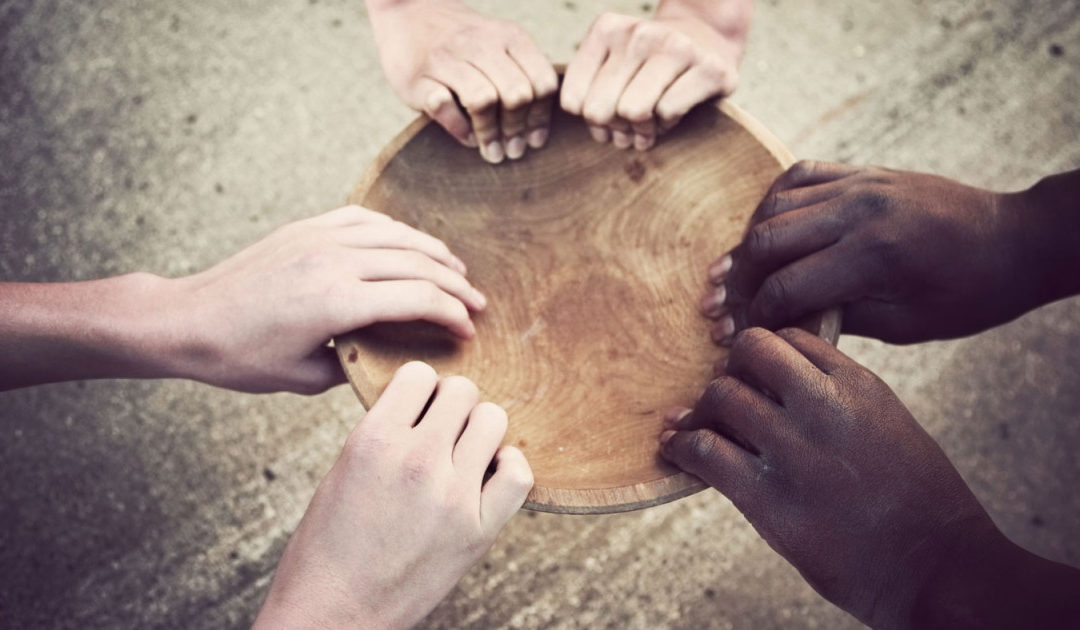 From the book Honest Work taken from the fifth chapter, the article “Who Gets What and Why? Fairness and justice,” Peter Singer writes, since it is within our power to prevent something bad from taking place without having to sacrifice anything that is comparable to moral significance, it is then in the power of the affluent to reduce absolute poverty.

Singer begins by stating the facts about poverty. He says, 400 million people are in need of the right nutrition. They lack vitamins, calories, protein to sustain their bodies to lead healthier lives. According to Singer, children are the worse affected, 14 million children under of age five die every year due to combined malnutrition and infection. 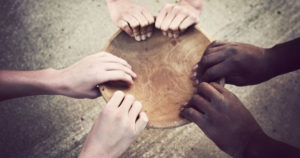 Absolute poverty is life conditions characterized by malnutrition, illiteracy, diseases, high infant mortality rate, and low life expectancy beneath any reasonable argument or definition of human decency. Singer quotes World Watch Institute, saying, “23 percent of the world’s population are living in absolute poverty.” What causes absolute poverty, according to Singer, is the lack of sufficient income to meet the basic biological needs such as food, clothing, shelter, health services, sanitation and education.

Singer claims that absolute poverty is the principle cause of human misery. However, the problem he describes is not because the world cannot produce enough to feed and shelter its citizens. Instead, he says the problem is the distribution of those things. For example, according to Singer, people residing in poor countries consume on average about 180 kilos of grain per year. In comparison to North America, 900 kilos of grain are consumed every year.

In explaining our bad distribution of food, Singer says the problem lies in the rich countries. He says, the rich countries feed most of the grain to animals in return of meat, eggs, and milk. Singer thinks if the rich countries stop feeding animals, grain and soybeans, we would save enough food to distribute to those who need it. And, to Singer, this strategy itself would be more than enough to end the world hunger.

In order to back up his argument, Singer asks us to take the following into consideration. He says, “the majority of poor people cannot afford to buy food grown by farmers in the rich countries.” He adds saying, “poor farmers cannot afford to buy improved seeds, fertilizers, or other modern machines to help the process of their farming and improvements.” Singer argues that rich countries have the obligation to transfer their wealth to poor countries if we wanted to end world hunger.

Singer’s call to action is to recognize the obligation that is within us: to help prevent the bad and promote the good. However, Singer says people think such beliefs are deceptive, in other words they take it lightly. Because according to Singer, if such belief was taken seriously and acted upon, the world would fundamentally change.